Pablo Gilabert, the company's Director of Innovation, took part in the conference entitled "Technology for urban planning: the case of CYPEURBAN" where he demonstrated how the tool makes it possible to grant and digitally check urban planning licences

The event, organised by the United Nations Economic Commission for Europe (UNECE) and the UNECE Real Estate Market Advisory Group (REM), featured representatives from communities where this solution is currently implemented

The technology company CYPE has presented its application for boosting the digitisation of urban planning in cities and speeding up the granting of urban planning licences to the United Nations Economic Commission for Europe (UNECE). CYPEURBAN, as the Spanish company’s program is called, is already being used in cities such as Vila Nova de Gaia (Portugal), Rennes and its metropolitan area (France), Rivas Vaciamadrid and Madrid (Spain), among others.

Pablo Gilabert, Director of Innovation at CYPE, discussed the advantages of this application during the “Technology for urban planning: the case of CYPEURBAN” event organised by UNECE Real Estate Market Advisory Group (REM), the group which assists the Committee for Urban Development, Housing and Land Management of the international organisation.

During his presentation, Pablo Gilabert explained that cities are able to implement their standards and code requirements for different urban areas in CYPEURBAN, in order to speed up the processing of building permits by facilitating the delivery of digital building models in open formats during the project brief via the BIMserver.center platform.

“The average delay for the granting of licences is between six and nine months,” recalled CYPE’s Director of Innovation, pointing out that the reasons for this delay, according to Spanish government technicians, are the presentation of poorly structured and excessive documentation, inadequate use of new computer technologies within the Administration, lack of knowledge of the code on behalf of the project designer, and the lack of fluidity when communicating requirements between the Administration and the project designer.

According to Pablo Gilabert, “these constraints can be overcome with technology and digitalisation”. Thus, he explained that the CYPEURBAN tool allows building designers to reuse their digital models to check compliance with urban planning regulations in a simpler and faster way, among other advantages.

Furthermore, the CYPE ecosystem also allows both designers and urban planning technicians to view projects in specific geographic locations, managing different types of maps, introducing topographic surfaces and adding elements from site environments, such as parcels and buildings. By having this geographic information available in an attractive visual form, it also gives technicians more decision-making power when considering site alternatives for clients’ projects.

The need to digitalise urbanism management and urban planning in cities is common all over the world. Frequent delays in these procedures lead to bureaucratic burdens and a lack of efficiency that, together with delays in the granting of licences, result in an increase in the final price of any project. Other participants in the event, such as Gulnara Roll, secretary of the Commission for Urban Development, Housing and Land Management of the international organisation UNECE, and Paloma Taltavull, president of the UNECE Real Estate Market Advisory Group (REM), also agreed.

Similarly, Daniel Cuervo, Managing Director of the association of property developers of Madrid (ASPRIMA) and Marco Lima Carvalho, representative of the municipality of Vila Nova de Gaia, explained how this municipality is implementing CYPEURBAN. 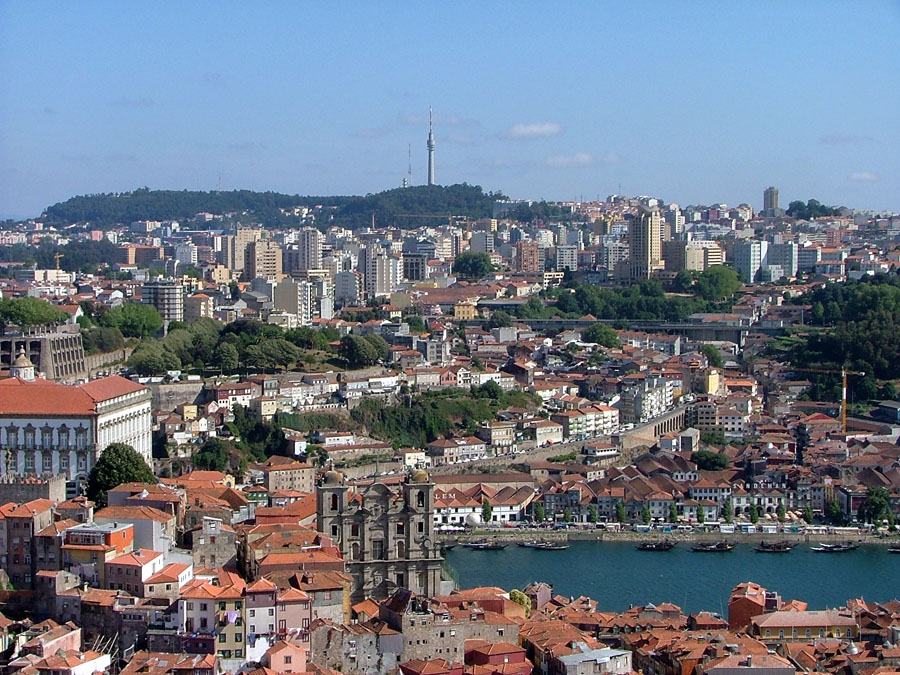 Pablo Gilabert, the company's Director of Innovation, took part in the conference entitled "Technology for urban planning: the case of CYPEURBAN" where he demonstrated how the tool makes it possible to grant and digitally check urban planning licences 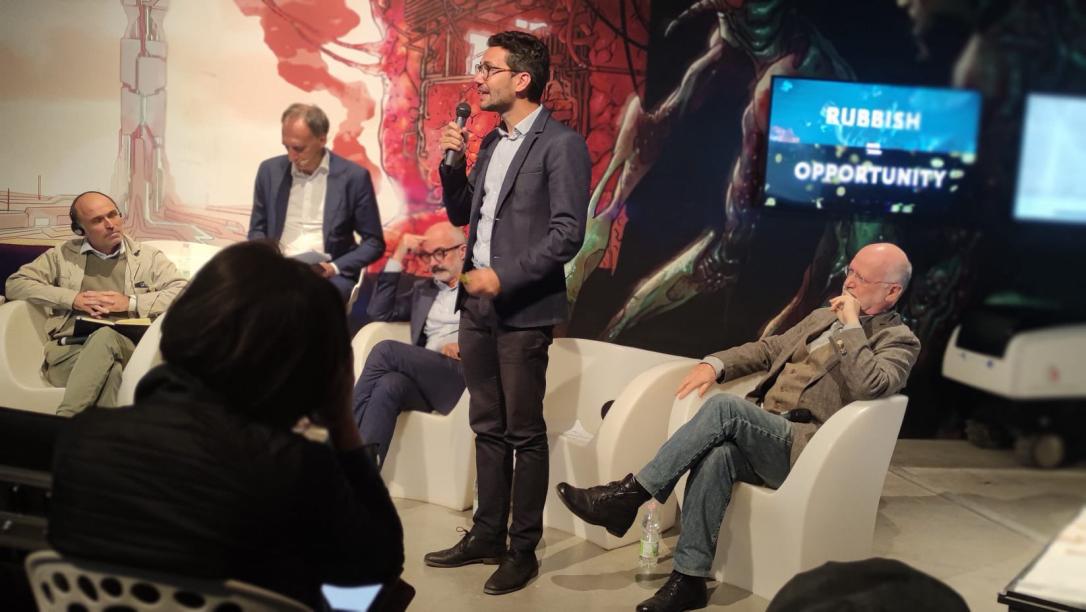 CYPE develops software to design, calculate and implement safety measures in spaces in response to COVID-19