From 20th to 31st July CYPE technicians will explain in 11 webinars the advances implemented in their Architectural, Structural, MEP and Management solutions

The launch and general presentation webinar will take place on 20th July and will offer an overview of all the updates with two sessions: one in the morning and one in the afternoon

CYPE has launched the new 2021 version with a set of programs and technological solutions that reflect the commitment of the company to improving its offering of programs adapted to the Open BIM workflow and to updating its solutions in the areas of Architecture, Structures, MEP and Management.

In order to explain the main developments that have been incorporated into the 2021 version of CYPE, the company has organised a two-week training series of 11 webinars in which the company’s technicians will explain all the new features between 20th-31st July. The presentation webinar of the new version will be held on Monday 20th July and it will offer a general overview with all the updates. This seminar, which will have a morning and an afternoon session, will last two hours each and will summarise the new features introduced in the different CYPE solutions.

From Tuesday 21st July the specific webinars will begin in which the technicians will explore each of the new features in depth. As such, on Tuesday there will be a double session presenting the new CYPE Architecture program for 3D architectural modelling, integrated into the Open BIM workflow through the BIMserver.center platform. In each session, the attendees will learn that the program has a 3D work environment that allows users to model without geometric restrictions and facilitates the design of models for energy simulation, the generation of Bills of Quantities, clash analysis, the extraction of plans and graphic documentation as well as the creation of reports and material requirements.

The webinar on Wednesday 22nd July will be focussed on structures and will talk about CYPECAD and the new soil-structure interaction module, as well as about the adaptation and creation of new structural solutions to the Open BIM work environment. Specifically, the event will showcase the implementation of the CYPE 3D program into the BIMserver.center platform under the name StruBIM CYPE 3D, the new StruBIM Steel program for creating and maintaining a BIM model for structural steel detailing and StruBIM Coupling Beams for designing and checking reinforced concrete coupling beams in shear walls reinforced with embedded diagonals. In addition, the StruBIM Shear Walls program incorporates the Mexican code (NTC-2017).

On Thursday 23rd July there will be two different webinars, one in the morning and one in the afternoon. The morning webinar will concentrate on the new features of CYPECAD MEP 2021 and the updates incorporated with the update of the Spanish code CTE 2019, whilst the afternoon webinar will expand on the StruBIM Steel structures program and will serve to complement and reinforce the previous day’s webinar focussed on structures.

To close the week the webinar on Friday 24th July will address the area of building project specifications in accordance with the Spanish code CTE 2019, and will show the use of programs such as Open BIM Memorias CTE, CYPECAD, CYPECAD MEP, Arquimedes and the CYPE cost database the ‘Generador de Precios’, Open BIM Accessibility, CYPEDOC HS-6 and CYETHERM HE Plus.

Second week with CYPETHERM HE Plus, HVAC and installations

The second week of the presentation cycle of the new 2021 version will begin on Monday 27th July, with a seminar where CYPE experts will show the new features incorporated into CYPETHERM HE Plus after adapting to the new Spanish code CTE 2019 and its connection with other programs of the CYPE work environment like CYPECAD MEP and Open BIM Analytical Model.

The new features related to the calculation of electric installations will be presented in the webinar on Wednesday 29th July, where the attendees will explore areas such as electricity, lighting and photovoltaics through the programs from the CYPELEC family, and even software such as CYPECAD MEP, CYPELUX and the Open BIM Schneider program, among others.

This week’s structures webinar will take place on Thursday 30th July and will once again focus on the new StruBIM Steel application for structural steel detailing. To conclude this training series, on Friday 31st July the webinar will discuss the new features of CYPE with the ArchiCAD and Revit programs.

This training series organised on the occasion of the launch of the 2021 version covers the most important new features that CYPE has incorporated and which mainly affect technicians in Spain and Latin America. As a result, as Carlos Fernández explains, “we have doubled the webinars that we believe may be of interest to these professionals, and we have organised both morning and afternoon webinars to facilitate attendance”. 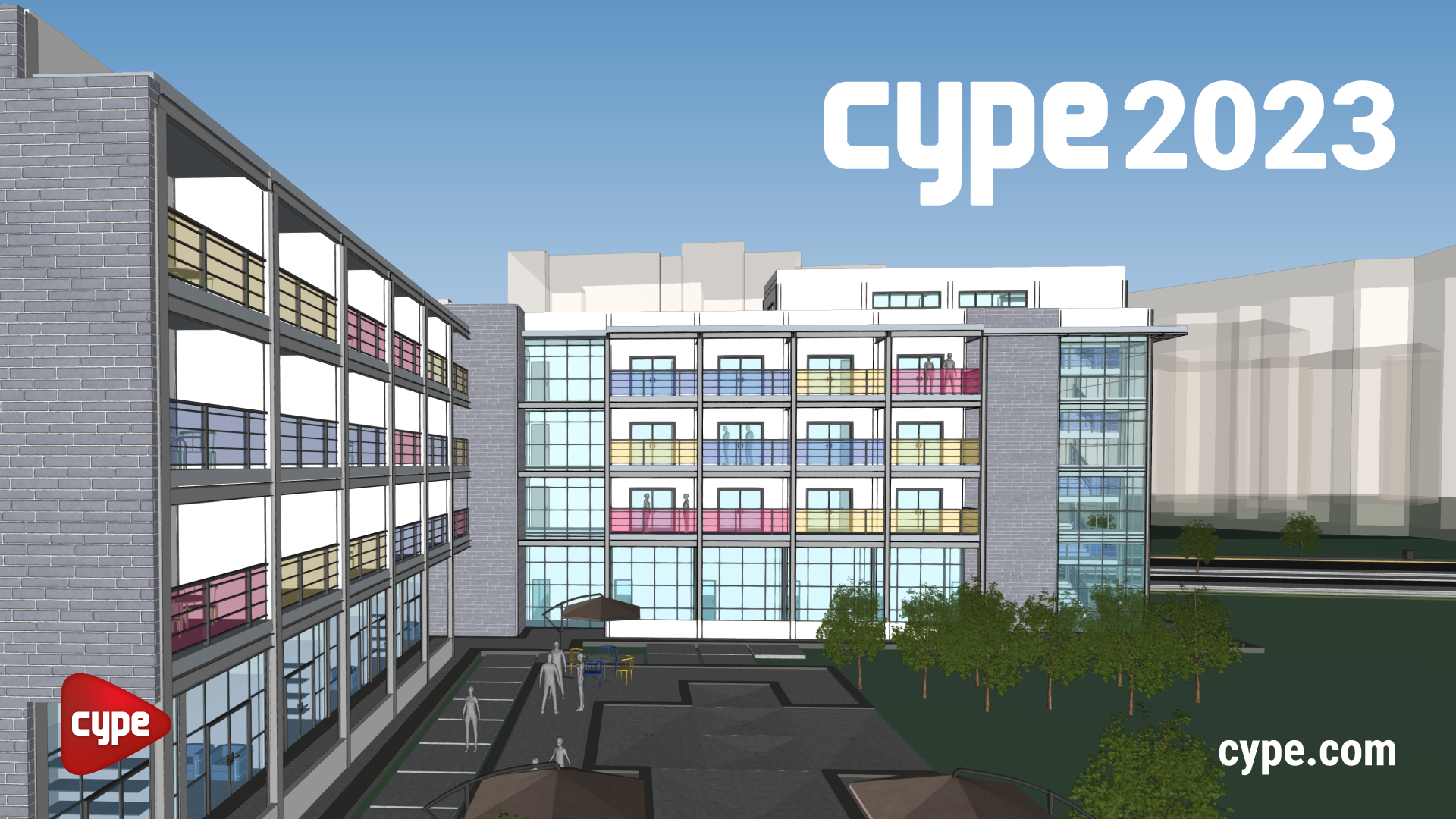 From sketch to construction: CYPE consolidates its BIM solution 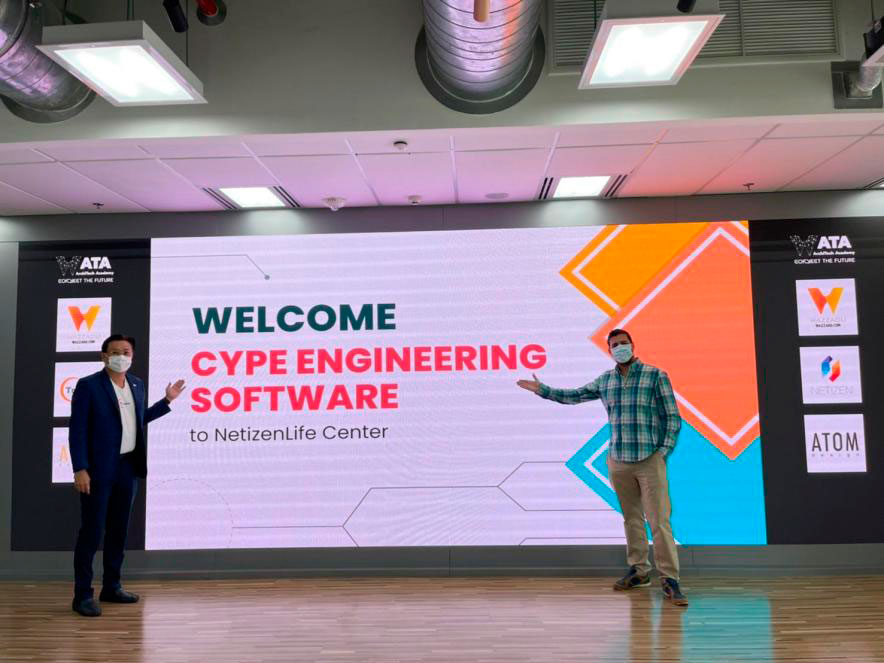 From 20th to 31st July CYPE technicians will explain in 11 webinars the advances implemented in their Architectural, Structural, MEP and Management solutions